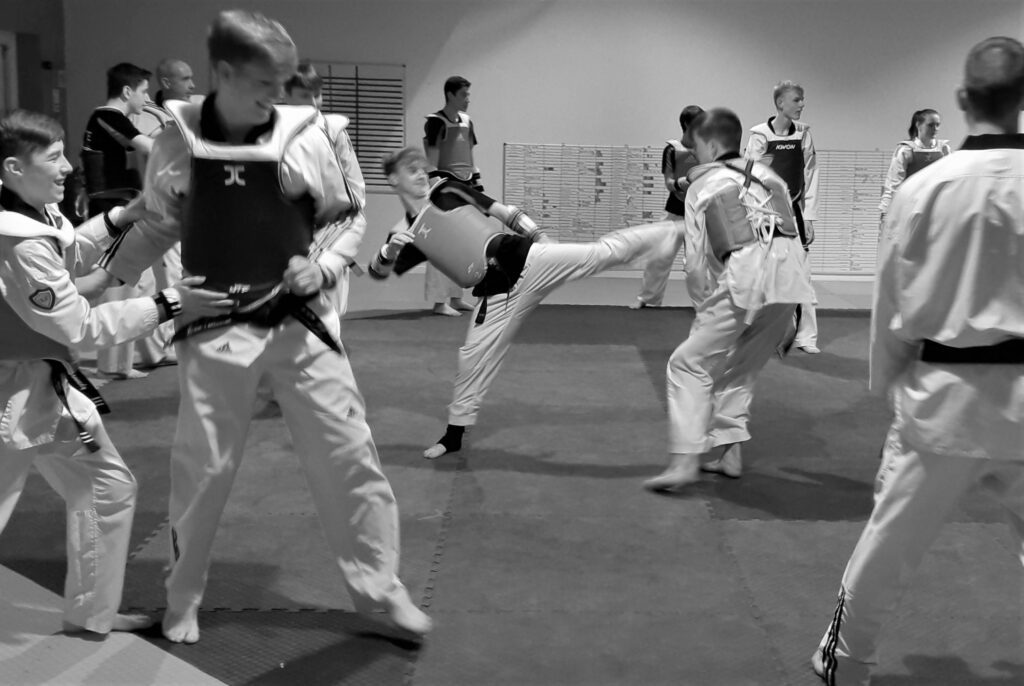 I recently attended the 2014 ukactive Summit titled Solving Inactivity. With over 450 key stakeholders in the fitness industry in the audience, all willing and wanting to make a change and #turnthetide of inactivity.

Frank Turok, Chairman of ukactive introduced the day and I learned that “Inactivity is the fourth largest cause of disease and disability, and directly contributes to one in every six deaths in the UK. This makes it as dangerous as smoking.”1 A scary but true statement as we see, “29 percent of people in England are classed as physically inactive”2.

It’s time to change. And for our industry; Martial Arts we can help towards that.

Many speakers from politicians to sports personalities contributed to the day; all giving their insights and ways we could participate towards the change in behaviour of the population. A key theme throughout the day was how we create change starting with children, especially as Dr Gavin Sandercock pointed out “the least fit child in a class of 30 from 1998 would be  in the top 5 fittest in a class of 30 today”.

James Cracknell, OBE and Baroness Tanni Grey-Thompson DBE both described how we need to get children involved in physical activity and try to make it enjoyable; if an activity is enjoyable, they want to do it. Baroness Tanni Grey-Thompson also spoke about how we need to empower girls and women to take part in activities; by giving them positive and realistic role models to inspire them to.

Martial Arts is on the way there; take a look at Jade Jones, who won Britain’s first Taekwondo gold medal at the London 2012 Olympic Games3. They also spoke about how taking part in activities as a family could benefit not only children but parents too in increasing activity levels.

For us in Martial Arts, along with all physical activity, the benefits go way beyond fitness. Undertaking in physical activity could also help to increase children’s attention, focus, and discipline at school which could result in better academic success.

The day concluded with Professor Kevin Fenton, Director of Health and Wellbeing at Public Health England. He told us of the initiative “everybody active, every day”, and I believe if the Martial Arts industry can help towards this objective; what a great legacy we are leaving for those whose lives we help to change. I am so proud to be part of an industry that can do this.

NEST Management Ltd works with hundreds of Martial Arts school owners as their business growth partner. They also develop ways to help participation in Martial Arts, through initiatives such as getintomartialarts.com.

To find out more about UKactive go to their website.