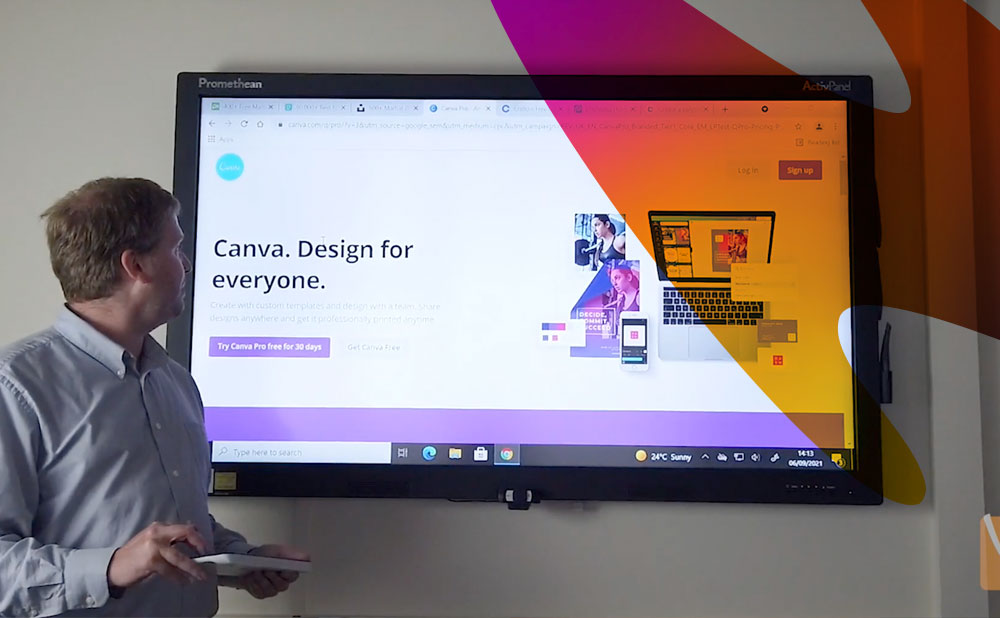 I opened Evade in January 1998 with my business partner Amanda Quansah. Initially we started teaching Freestyle Martial Arts (an eclectic mix of Ju jitsu and Thai boxing), with just a beginners and seniors class. As the school grew, we expanded the timetable, re-investing the money back into the school to improve the training facility.

We have now split our sessions up into two programmes – Freestyle Mixed Martial Arts and Thai/Kickboxing, with 3 levels to each:- Basic starter programme, Blackbelt Club and Masters Class.

The freestyle programme has 3 age ranges, 4-7’s, 8-14’s and 14’s+, whereas the Kick/thai boxing programme is just for adults. We have added sparring classes, bag blast sessions (intense 50 minute workouts) and separate weapons sessions to our timetable.

We also run monthly workshops and seminars with some of the worlds leading coaches, such as Brazilian Ju Jitsu champion Steve Campbell and also legendary Thai boxing champion Ramon ‘The Diamond’ Dekkers.  Everyone’s welcome to attend – see our website www.evadeblackbeltschool.com for full details.

We also have DVD’s available covering our curriculums and various Drills for Skills – covering padwork routines, MMA drills etc… please call 01457 860178 if you are interested.

We’ve had great success both nationally and internationally with our students competing in all different disciplines, including world champions in both Points and Semi contact kickboxing and champions in Thai boxing.

Some of my students have travelled and fought in Thailand winning their bouts and we’ve had students winning all their bouts in MMA too.

Despite these successes, I don’t consider Evade a ‘fighters’ school and our training programmes reflect this (it’s why our sparring sessions are kept separate to the regular classes too).  But we feel it is important to cater for and support our students who enjoy competing, despite this representing less than 10% of our school.

We are a close knit family of instructors, who have developed with us through the ranks and one of my students Stuart Tomlinson has opened up our sister branch of Evade in Hyde. His school is a superb facility which has produced a world champion plus silver and bronze medallists and now has over 200 students.

Evade is not simply a place to get fit and learn a new skill, we believe that genuinely developing one’s personality requires discipline, intelligence and a dedication to excellence that will reap rewards in every part of life, throughout life.

This will only be achieved with consistent, long term commitment and only then can we help to produce excellent martial artists and outstanding members of society too.

I started martial arts in 1983, as I was severely bullied at school, which led to me feeling very insecure about myself and I ended up not attending school, so my grades suffered.

I started with Judo and then my parents took me to a school that taught both Tae Kwon Do and Muay Thai and I really got the buzz for them both.  I loved being around supportive, positive people who inspired me to believe I was capable of succeeding.

In 1983 I had my first Muay Thai match at Master Woody’s Gym in Oldham and was very nervous beforehand!  I fought a much older opponent, however I think due to my nerves, I just went for it and won a crucial decision!

Whilst I wasn’t a natural competitor, with the support of my friends and instructors I continued to enjoy quite a successful competitive career, competing in both Muay Thai competitions and Tae Kwon Do matches.

In 1988, my father Peter Metcalfe opened his studio so I dedicated myself to training there – he’s a real task master and pushed me harder than ever.  I continued to compete occasionally and was assisting with teaching in the evenings.

Then in 1990 we were offered an old mill in the centre of Glossop, which became simply ‘Glossop Martial Arts’ where we taught Muay Thai and Freestyle Kickboxing for quite a few years.

We built up quite a stable of good students and some were doing really well in the competitions held around the country.

I was good friends with many top promoters and instructors from around the UK and the renowned Peter Lewis saw me compete on many occasions and always gave me great support.  He introduced me to Bob and Tony Sykes and we became great friends, with Tony inviting me to go and stay with him and train. We remain very close, with both Tony and Bob having a great influence on me, introducing me to some of the UK’s most recognised martial arts fighters and coaches.

I was invited to compete in many shows, both nationally and internationally, representing Great Britain on many occasions. On one visit to Holland I met Joe Tierney and I invited him up to do some seminars at our gym.

I joined Joe’s association’ SHORAI’ and with his continued support and friendship, we’ve developed our systems and curriculum into what it is today.

The martial arts saved my life.  I have met some wonderful people and gained some of the best friends I could wish for throughout my ongoing journey.  I’ve trained and competed all over the world including  America, Canada, Thailand and Dubai.   I recently went to stay with the legendary Ramon Dekkers in Holland and we’ve become great friends; he’s been to my school teaching seminars and is due back soon.

I still have great fun working out everyday, but I mix my training up a lot more than I used to – I train in martial arts 3 times a week and do weight training every other day.  Combined with teaching my masters classes and seminars, it’s a pretty full schedule!

A very good friend of mine, Bob Sykes, who had helped throughout my career, told me about NEST, so I had a meeting with Gerard Turvey.  His professionalism and energy were infectious (which is still as strong today) and I decided to move our tuition billing to NEST and we’ve been together now for over 8 years!

I feel totally comfortable and confident with the fact that NEST have got my best interests at heart, we’ve been through a lot together and Gerard, Joy and the staff have always been totally professional in dealing with my students accounts.

If you have any issues they are always dealt with promptly, which builds great confidence as you know you’ve got the support and backing from people with ‘real world’ experience.

NEST has helped us with a number of issues over the years, however there was one particularly difficult situation which NEST helped us with that stands out!

A few years ago we took advice from an American martial arts consulting group, with whom I went on quite a few workshops/seminars and really bought into their ‘Razzamatazz’. The cost of signing up was ridiculously high, with the promise that only a limited number could enrol and you’d get exclusive coaching to grow your school quicker than ever.  They were showing schools taking £50,000-£90,000 per month!

In principle the ideas seemed sound enough, but in practice the results were very different.  We cashed out about 50 members and had a huge amount of money coming in but we couldn’t sustain it. We faced huge tax bills, had no money left (we’d used the majority to revamp the school) and this put us in a terrible situation.

Working with Gerard and Joy really helped us to plan our recovery and more importantly made me believe in our ability to do so. I honestly feel without NEST, my school would have collapsed like a lot of the other schools that enrolled in the same program.

I always recommend NEST Management to any new or existing schools/instructors. Their network meetings are must attend events.