Get Into Martial Arts – as seen on TV!

We’re happy to announce that as of today we are launching a national TV and YouTube campaign for getintomartialarts.com

Purpose of the Video

We have worked with some NEST clubs around the UK to produce the video, which features REAL Martial Arts students and teachers. We think the final line ‘Give them something to believe in… themselves’ illustrates how much Martial Arts training can be a real positive force in children’s lives. With this advert we wanted to show the transformative effect Martial Arts has on children.

Where will it run?

We will be running this advert nationally on YouTube, and in a few test regions on over 70 Sky TV channels, including Sky One & Two, Sky Atlantic, MTV, Comedy Central, Discovery, History, National Geographic and all Sky Cinema channels. We’ll be closely monitoring the success of the advert with the aim to expand the reach of the TV campaign to include more schools, and we would like to film a greater range of styles and ages in the future.

Are you a NEST Client?

If you’re a NEST client, please take 10 minutes to look at your GetIntoMartialArts listings on myMA, and make sure all your details are up to date.   Special thanks to British Military Martial Arts Leeds, Premier Martial Arts and EPIC Martial Arts for being part of the filming, especially all the young students that make this advert what it is! 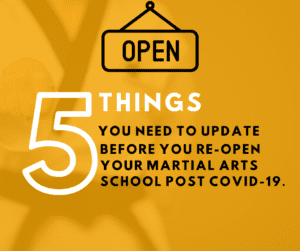 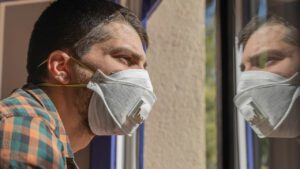 What are the rules for Martial Arts schools

We have built up good momentum over the last few months with students coming back to class and new students joining. Martial Arts schools have worked hard to become covid compliant and to follow the rules and guidelines set forth by the government.

With the rules becoming more and more regionalised and confusing it can be hard to know where you stand.

We have broken down the rules below so you can continue to be compliant. 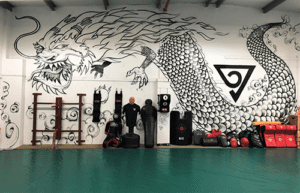 HAS YOUR MARTIAL ARTS CLUB BEEN AFFECTED BY COVID-19?

Has your Martial Arts club struggled during the pandemic? Have some of your students cancelled or suspended?

The solution is to adapt using the tools we have created to help you get back lost students, generate new ones and create a winning covid-19 strategy.

ADAPT TODAY AND CONTINUE TO MAKE A DIFFERENCE TO PEOPLES LIVES.